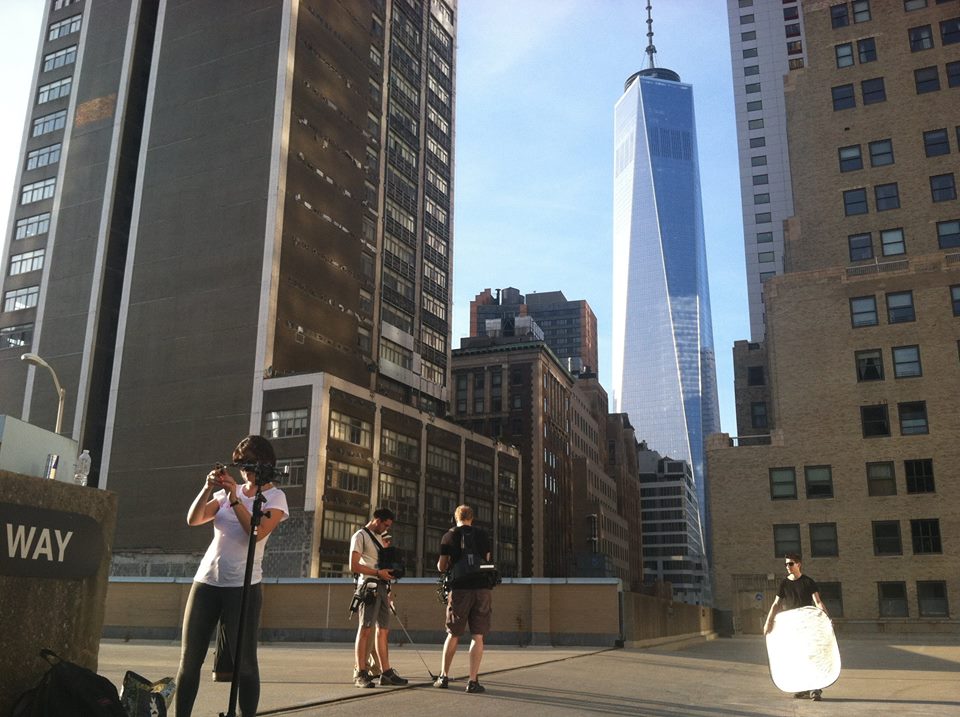 Since 2009, New Dawn Films has offered innovative video production solutions for our clients looking to engage an audience. Our team has a passion for telling rich stories accompanied with high concept visuals in all the videos we produce. New Dawn Films is a full service video production company specializing in creating stylish and entertaining videos for use on the web and in television and film productions.

Our work is diverse and we strive to continuously evolve in all the videos we create. Our clients range from individuals looking to promote their new business to major brands and Fortune 500 companies. We’ve helped launch popular magazines into the online world, including Shape Magazine, Men’s Fitness and Details. We’ve generated branded content and educational videos that have been seen by millions of viewers across various platforms and formats.
Our team has extensive experience working on television programs and award winning feature films and documentaries. With all the exciting endeavors we’ve taken on, we always focus on providing clients with not only the tools and expertise they need to create their content, but also with excellent service. Our promise is to deliver high quality videos on time and under budget.

There are two main goals we here at New Dawn Films look to accomplish everyday:

These goals are what drives New Dawn Films and why we’ve been able to have such great success with the videos we’ve created. Our clients often come back to us time and time again for their production needs when they see how many people they can reach and the positive responses they receive from their videos. We strive to make flawless videos with a creative vision behind them. Merging a business sense with the arts is what puts New Dawn Films productions above the rest. 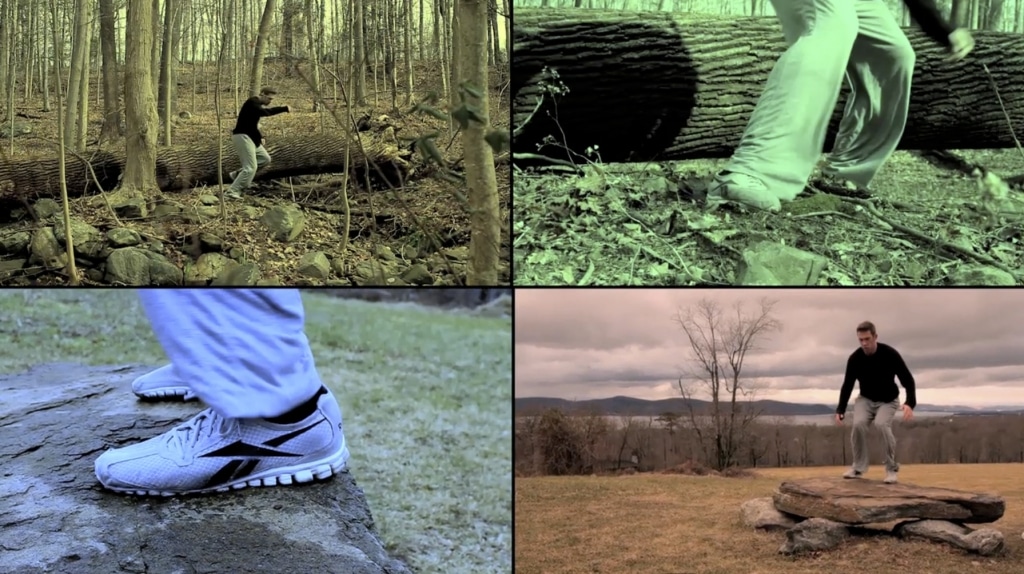 “I look at each video we make as a chance to push the boundaries and create visually engaging productions that reflect the personality of our clients.” – Andrew

New Dawn Films, a full-service video and multimedia production company was founded in 2009 by director/producer Andrew Fitzgerald.  Based in New York City, they have built a great reputation for providing exceptional service as well as being able to create innovative and stylish videos while keeping production costs within budget.

The team at New Dawn Films has genuine love for filmmaking and they incorporate that storytelling style and technical knowledge into every video they produce. Unlike many other video production companies that are satisfied with just “getting the job done,” New Dawn Films looks at each video as a chance to make something powerful and engaging.

“We like to give our clients and their audience something new every time because what makes them look good, makes us look good too. We get excited about making videos. The entire process is what motivates us and why we work at New Dawn Films. Meeting new people and taking on different challenges makes ” – Ken 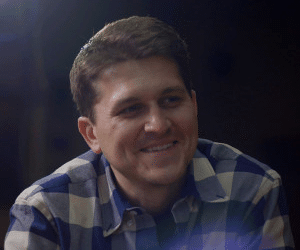 Andrew FitzgeraldDirector/Producer/Editor
Andrew opened his production company New Dawn Films in 2009, and his first feature film Work It Out won Best Narrative Feature in 2010 at the Astoria International Film Festival and Best Feature Film at The Appalachian Film Festival in 2011.

Andrew Fitzgerald was born in Boston, Massachusetts. He loved making movies as a kid and continued that passion at Ithaca College, where he graduated with a degree in Cinema Production. It was there he learned about creative storytelling, shooting techniques and editing. In 2005, he moved to New York City where he began making short films and working as a freelance producer, cinematographer and editor and did work on television shows that included LA Ink, Storm Chasers, The Rachel Zoe Project and King of Dirt. 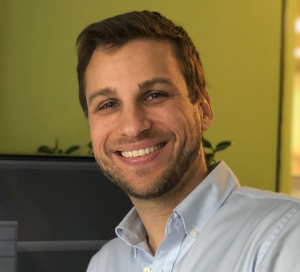 Ken TolleyProducer/Editor
Ken has worked in the television industry for over 12 years and is a founding member of New Dawn Films. Having started out in the field of reality television as a camera operator, he found his love for editing shortly after that and has since gone on to edit for some of the most popular television shows out there today. You can find his editorial stamp on shows like Say Yes To The Dress, Chopped and House Hunter International to name a few. His work and knowledge over the years has helped New Dawn Films reach new levels, and he’s always looking for new and interesting projects to get his hands on.

If you or your company is looking for a creative and affordable New York City video production company, please contact New Dawn Films anytime to receive a free quote.